Experience has taught us that architecture, location and design all matter. But we’ve also learned that personal connections, trust and strategic relationships are what we really build.

Relationships with our communities matter, too. Capital Developments is proud to support its community, every day. 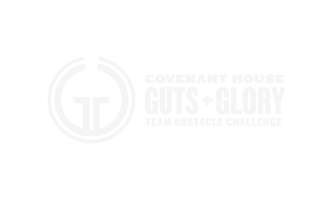 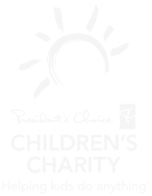 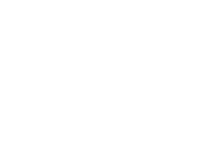